THE LETTER OF MARQUE THEATER COMPANY
BULLY ME DOWN
APRIL 22 - MAY 21 , 2014
Written by Nolan Kennedy
Directed by Welland H. Scripps

Bully Me Down is an interweaving play combining the stories of three characters who are both victims of bullying and bullies themselves. One story thread follows real life privateer, Captain William Kidd who was framed and hanged as a pirate even though he had legal recourse to capture enemy ships. A second imagines what lies ahead for Edward Snowman, a former NSA employee who has leaked secret documents and is being pursued by the vigilante President of the United States, Breck O'Banana. The third story line centers around teenage Bobby Culliford who, in order to deal with the grief of his dying mother, ends up bullying his best friend into dire consequences. In the end, the three characters are untied via interviews with Barbra Walters, portrayed as an actor manipulated puppet. 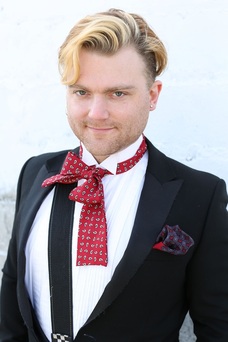 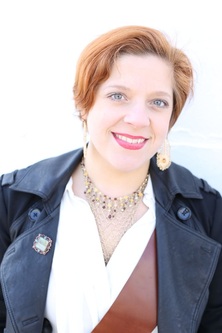 © Georgi Richardson www.georgirichardson.com
SCARLET RIVERA is an actor, musician, mover, teacher, leader and producer with Irondale Ensemble Project and has played an important role in the opening and development of their venue, the Irondale Center in Fort Greene Brooklyn since its launch in 2008.  She has also served on the board of Artistic Evolution, which devises and enacts social issue campaigns using art music performance and technology, since 2008. Scarlet considers herself an ambassador of ensemble theater practice and has been involved with The Network of Ensemble Theaters since 2005. As a professional collaborator, she has performed in a large range of places from internationally in Berlin and Manchester and to locally  in the underground venues of NYC. Scarlet is currently thrilled to participate in the co-creation of a new ensemble, Letter of Marque Theater Co (LOM). 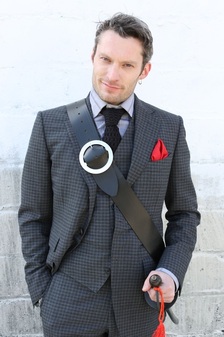 ©Georgi Richardson www.georgirichardson.com
WELLAND H. SCRIPPS is an actor, director, teacher, and a musician. Welland
remembers the words of his grandfather, Samuel H. Scripps: “In order for
Shakespeare’s words to be meaningful and alive, they must have the action to support them.”

​Welland studied at Manhattanville College, and at the Stella Adler Studio in
NYC. He was a member of the Irondale Ensemble in Brooklyn NY for six years
starting in 2008 and is now a fo﻿unding member of the Letter of Marque Theater Co. in Brooklyn.  Welland is also one of the founders and executive producers of Fat Maggie Productions. 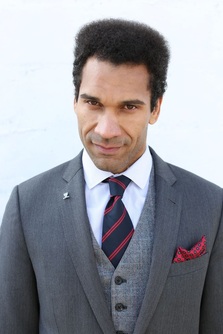 Photo Credit: © Georgi Richardson www.georgirichardson.com
JASON TOTTENHAM is an actor, writer and comedian living in New York City. He is originally from Connecticut and graduated from Marist where he studied film. He moved to NYC to study improv where he trained extensively with Upright Citizens Brigade Theater, The Magnet Theater, and The People's Improv Theater. This led to him completing a two-year Meisner Conservatory program at The Maggie Flanigan Studio.

Jason writes, produces and acts in his own projects and has been in various national TV Commercials. He enjoys being a part of people's projects and is excited to be taking this wonderful journey with The Letter Of Marque! 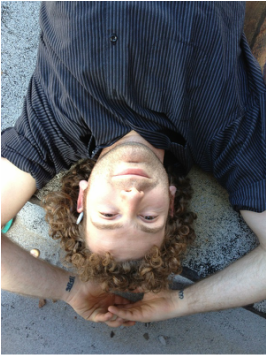 MICHAELANGELO DESERIO (Production Manager)  is very excited to be working with Letter of Marque.  A graduate of Manhattanville College and LIU’s writing grad program, Michaelangelo has been an integral part of over a hundred productions and almost 1000 events in NYC during the last ten years, serving in a number of roles from Production Manager to Technical Director to Lighting/Scenic/Props Design. He played a key role in designing, building, opening and curating the first 5 years of theater at the Irondale Center as the Program Coordinator, Technical Director and Facilities Manager.

Michaelangelo currently lives in Brooklyn and enjoys a very relaxing part-time freelance status with several companies, including being resident Production Designer for The Living Theater as well as being part of the tech team at The Schomburg Center for Research in Black Culture. He is also an amateur photographer, an adventurer, and a published writer. 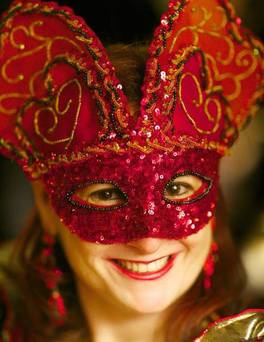 JULIE SALTMAN (Costume Design) grew up eating, sleeping, and breathing theatre. It all began at Boston Children’s Theatre at age 6, then continued at Walnut Hill School for the Performing Arts, where she found her true stage world—backstage.

Armed with an undergraduate degree from Carnegie Mellon University and a master’s degree in costume design at Brandeis University, her credits include various positions on Broadway’s Lestat, High Fidelity, Altar Boyz, Spring Awakening, 110 in the Shade, and several others. She also worked on Twelfth Night for Shakespeare in the Park. 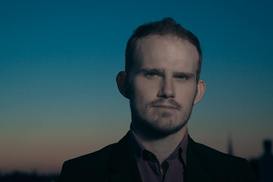 GAGE HOLCOMB (Assistant Costume Designer)  is a costume designer, technician and craftperson.  Hailing from North Carolina, Gage is a recent transplant to the city.  Armed with a Graduate Degree in Theatre Design and Technology with an emphasis on costumes, he is ready to take this city by storm.  Recently, Gage has been working as a crafter and stitcher for Randy Carfagno Productions. 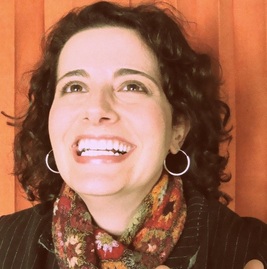 SERRA HIRSCH (Puppet Maker) of Puppet Junction Productions runs a Brooklyn, NY based puppet company that creates both commissioned works for TV, film and stage as well as original theatrical content.  Their most famous commission was creating a 12' version of Stephen Colbert for Comedy Central’s Rally to Restore Sanity and/or Fear in Washington, DC, which they performed to an audience of over 250,000 as well as for a live televised special. In 2012, PJP’s full-length theatrical endeavor, a puppet play called The Dali Project (developed in part through the St. Ann'sPuppet Lab in 2010), was invited to perform at the Detroit Institute of Art to celebrate their Spanish Masterpiece exhibit.  Puppet Junction’s latest family audience piece (currently in development), Vrooom!, made its debut in the 2013 Great Small Works Toy Theater Festival at St. Ann's in Brooklyn June 2013 and recently received a Jim Henson Grant for continued development. www.puppetjunction.com
BOARD OPERATOR & CREW:YI-CHUNG CHEN
FRONT OF HOUSE & CREW: MICHAEL YOO
VOCAL COACH: MONICA BLAZE LEAVITT

WHAT IS LETTER OF MARQUE?

The Letter of Marque Theater Company is a Brooklyn-based performance ensemble producing new and re-imagined theater that challenges the status quo by braving the seas of social change.

Our Purpose: To reinstate Art as a cultural necessity
Our Mission: To create accessible and dynamic theater for this generation
Our Goal: To sail our wayward generation into a positive minded, empowered and unified future.

WHY ARE THE SHOWS FREE? 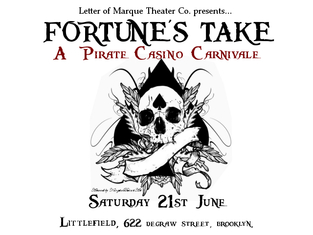 Letter of Marque Theater Co.  is a proud recipient
of a matching grant from the SHS Foundation.

Our fiscal sponsor, Artistic Evolution will happily accept your tax-deductible donations while we achieve our own non-profit status. Every little bit counts!

Be sure to check out our upcoming fundraiser "Fortune's Take" if you would like to party with us for a good cause! Tickets available here.

We want to make dynamic, re-imagined theater accessible to ALL people in order to reinstate Art as a cultural necessity.