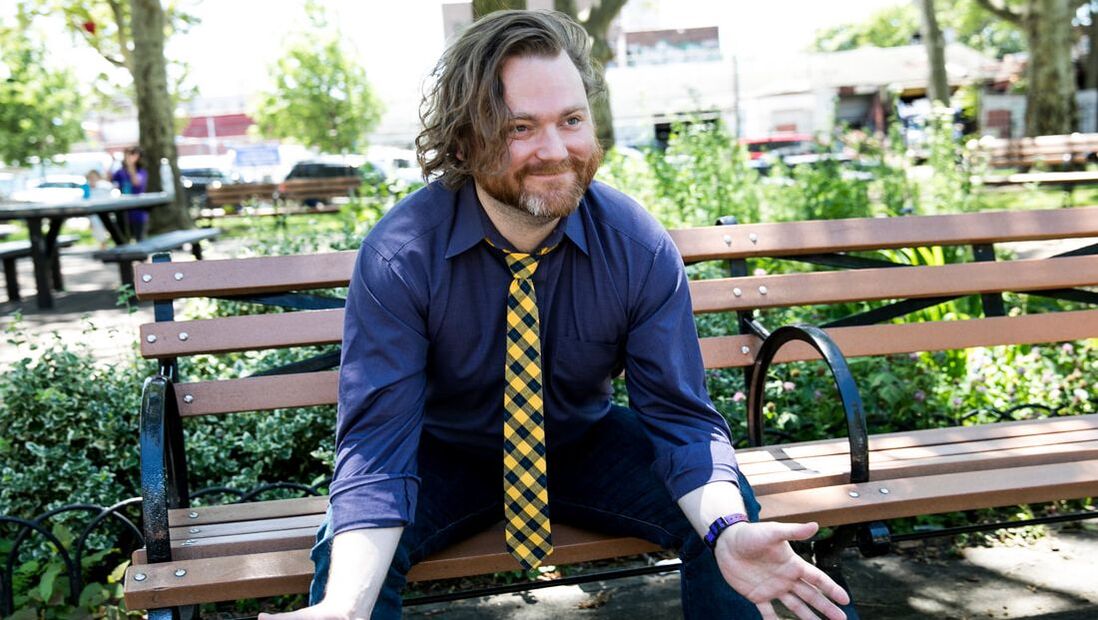 Nolan Kennedy (he/him) is an actor, musician, improviser, teaching artist, producer, and playwright. He is a co-founder and co-captain of Letter of Marque Theater Co., a core ensemble member of Strike Anywhere Performance Ensemble, and player in the Walter Thompson Orchestra. He is also a lead teacher and curriculum writer for Brooklyn Improv Training. Hailing from Chicago, IL, Nolan received his B.F.A. in Acting from Illinois Wesleyan University. He also studied at Gaiety School in Dublin, Ireland. His improv training includes I.O., ComedySportz Chicago, Improv Playhouse, and with improv ledgend, Keith Johnstone.
​
His acting credits: in NYC: Pinocchio: the Story of a Puppet, Little Emo Mermaid, Double Falsehood,  A Farce of Nature, Bully Me Down, Color Between the Lines, Julius Caesar, Peter Pan, London Cries, Macbeth Variations II, and Same River; in Chicago: Private Lies, The Closeness of You, and Genius; in Austin, TX: The Bowie Projects I, II, and III; in France: Rue Colbert, <<POP UP-Tours>>, <POP UP-Marseille>>, and Heroines; and at the Edinburgh Fringe Festival: Don’t Feed the Cats. His playwriting credits include Prepared Fresh, This Little Piece, Gifts, and Bully Me Down. He makes music with the dance-pop duo, Salon Man.
"I believe beauty in art has the potential to inspire, to touch, to change. This kind of beauty must be at the core of live creation. And this kind of beauty is only felt in the moment by the people who are part of it. It cannot be codified, framed, set, or even repeated. It is not precious.  In art, everything can be beautiful, but it cannot be precious. To put it another way: ask what is art, not why is art." 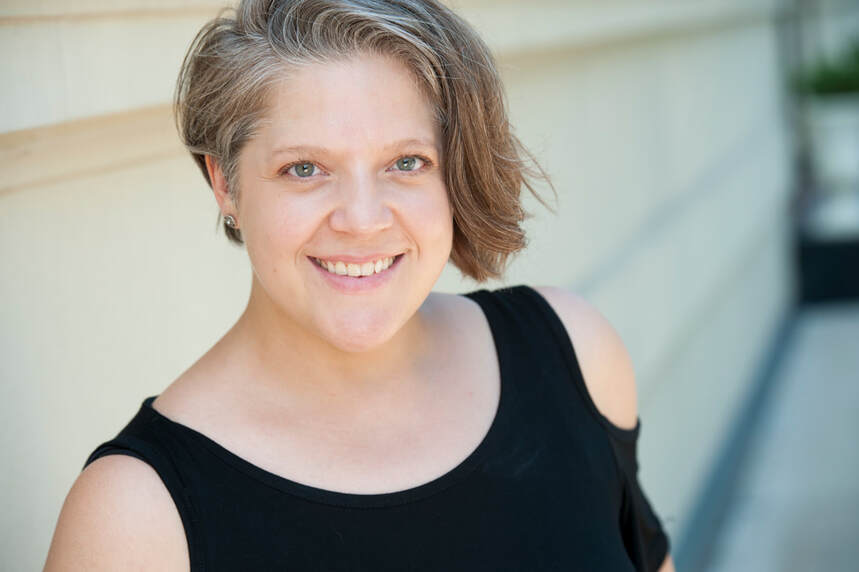 ​Scarlet Maressa Rivera (she/her) is a performer, director, musician, and producer. Before becoming a co-founder of Letter of Marque Theater Co., she was a member of the Irondale Ensemble Project from 2004-2013. She is a founding member of Band of Bicycles, a collective of musicians, artists, activists, and bicycle enthusiasts. She has also served on the board of Artistic Evolution, which devises and enacts social issue campaigns using art, music, performance and technology, since 2008.
Scarlet considers herself an ambassador of ensemble theater practice and has been inspired by her experiences with The Network of Ensemble Theaters since 2005. Scarlet received her M.F.A. in Performance and Interactive Media Arts (PIMA) at Brooklyn College, a B.A. in Dance/Theater from Manhattanville College.
"Life is a work of art. The fact that we breath is a miracle, and the magic of theater is allowing us to breath together and create something living together. Art!!  There is no spirit in doing this alone, and I intend to create opportunities for others to do just that. To live life and make art. "