Gifts, looks at the holiday season through the lens of a modern relationship - joys and heartbreaks included. The show picks up where O. Henry's heartwarming tale leaves off, following the young couple from Christmas to Christmas as they learn and re-learn what it means to give, to receive and what they really want for themselves and for each other.

Starring Welland H. Scripps and Scarlet Maressa Rivera, written and directed by Nolan Kennedy, with new and re-imagined music under the direction of mandolin virtuoso Samuel Day Harmet, a magical set designed by Steven Brenman, and an “olfactory wonderland” installation in the lobby, Gifts is poised to transport its audiences through nostalgia, heartbreak and self-discovery. Oh, and there will be warm cookies, too.
December 4th through 21st
Thurs | Fri | Sat | Mon           Show at 8pm.
Sun Matinee                           Show at 5pm
Access Theater 380 Broadway (between Walker & White St) New York, NY 10013, 4th Floor  (Wheelchair Accessible).

Listen in to Robbie Gonyo interview Co-founders and Captains: Nolan Kennedy, Scarlet Maressa Rivera and Welland H. Scripps about Gifts and the progression and vision of Letter of Marque Theater, just 7 months after the debut of Bully Me Down across 11 Brooklyn venues. www.goseeashowpodcast.com

THANK YOU FOR YOUR SUPPORT! 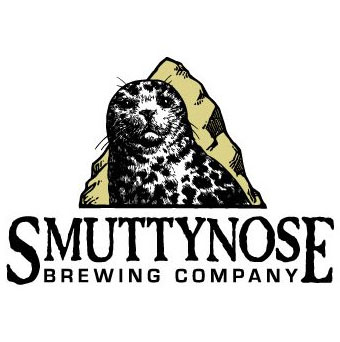 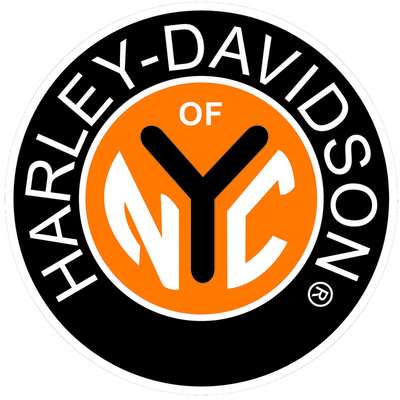 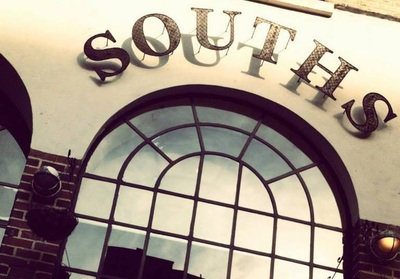 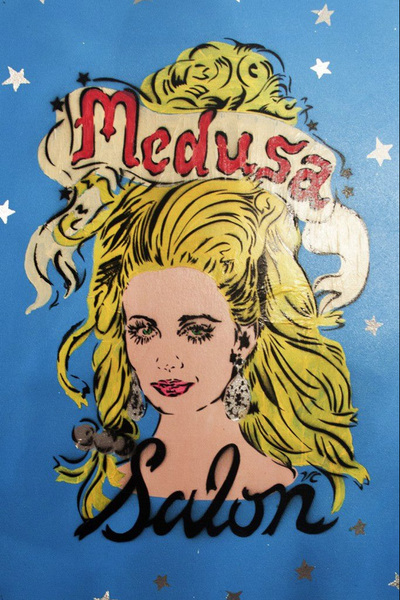 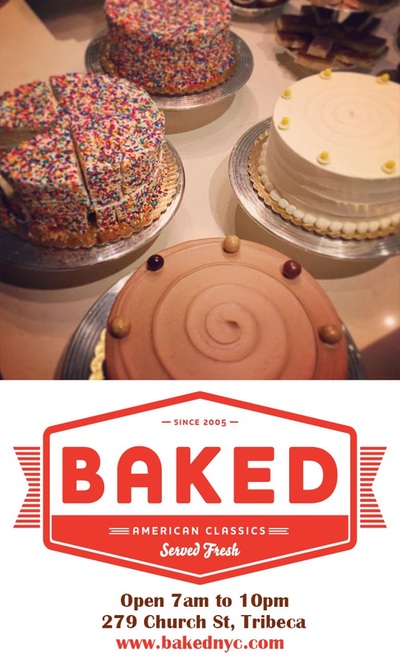